With iconic choreography and a Tony-nominated score, this rollicking musical based on the beloved MGM film features a crafty and assertive young bride living in the 1850s Oregon wilderness. She attempts to civilize and marry off her six rowdy brothers-in-law, but her plan goes comically wrong. Featuring high-kicking dance numbers, heartfelt romance and soaring songs. 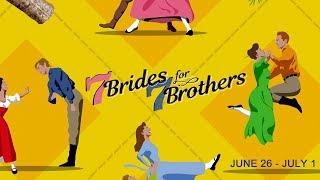 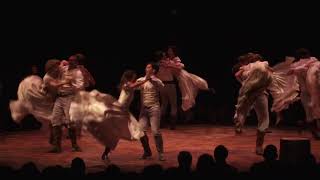 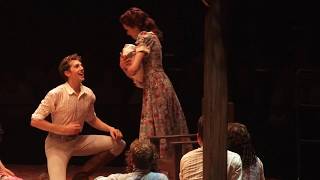 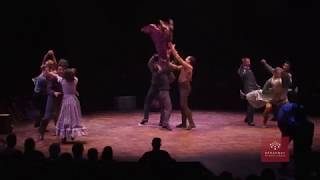 CONTENT GUIDE: This stage adaptation of the iconic 1954 film does involve the brothers’ misguided attempt to woo townswomen by kidnapping them from their homes. Ultimately the brothers must earn back the respect of the women and atone for their actions. Despite mild violence, mild adult references, and antiquated notions of marriage, the musical is considered suitable for children.