They sold the newspapers, until they made the headlines. Based on the hit Disney film, this Tony-winning, crowd-pleasing smash-hit features a band of spirited New York City newsboys, facing insurmountable odds and standing up to the powerful publishers. With stirring music by Alan Menken (Disney’s Beauty and the Beast) and breathtaking dance numbers, it’s a new classic with the power to inspire. Broadway At Music Circus premiere. $40 KIDS TICKETS 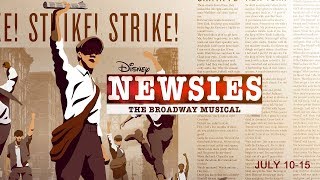 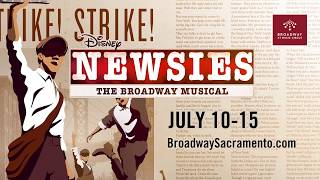 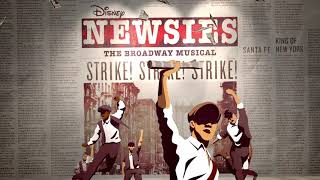 CONTENT GUIDE: Based on the newsboys strike of 1899, Newsies, is a rousing tale of banding together to fight for what’s right. The plot may be difficult for younger audiences to follow, but the high-energy dance and moving score should have broad appeal. There is some stage violence, mild language and one scene containing very mild innuendo.