William Finn and James Lapine’s groundbreaking, Tony Award-winning musical returned to Broadway in an all new production from Lincoln Center Theater, and was nominated for five 2017 Tony Awards, including Best Revival of a Musical. Falsettos is a hilarious and achingly poignant look at the infinite possibilities that make up a modern family … and a beautiful reminder that love can tell a million stories. 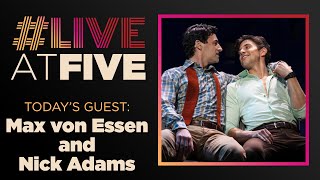 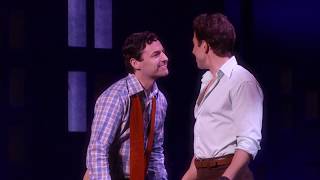 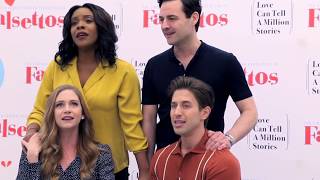 INSIDE REHEARSAL - FALSETTOS - March 12-17, 2019 at the Sacramento Community Center Theater 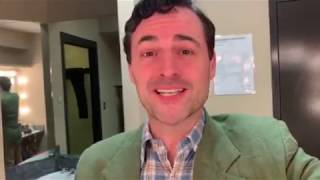 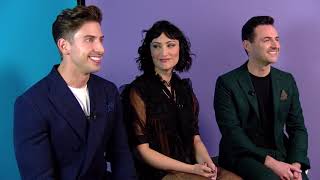 SHOW CONTENT: Falsettos centers around a family that was considered non-traditional at the time the show takes place, consisting of a son whose parents divorced and are both in new relationships, one of which is homosexual. Themes include the AIDS epidemic of the 80s, complicated family dynamics, and the impact of illness. Contains adult language and depictions of romantic intimacy. Children under four (including babes in arms) will not be admitted.