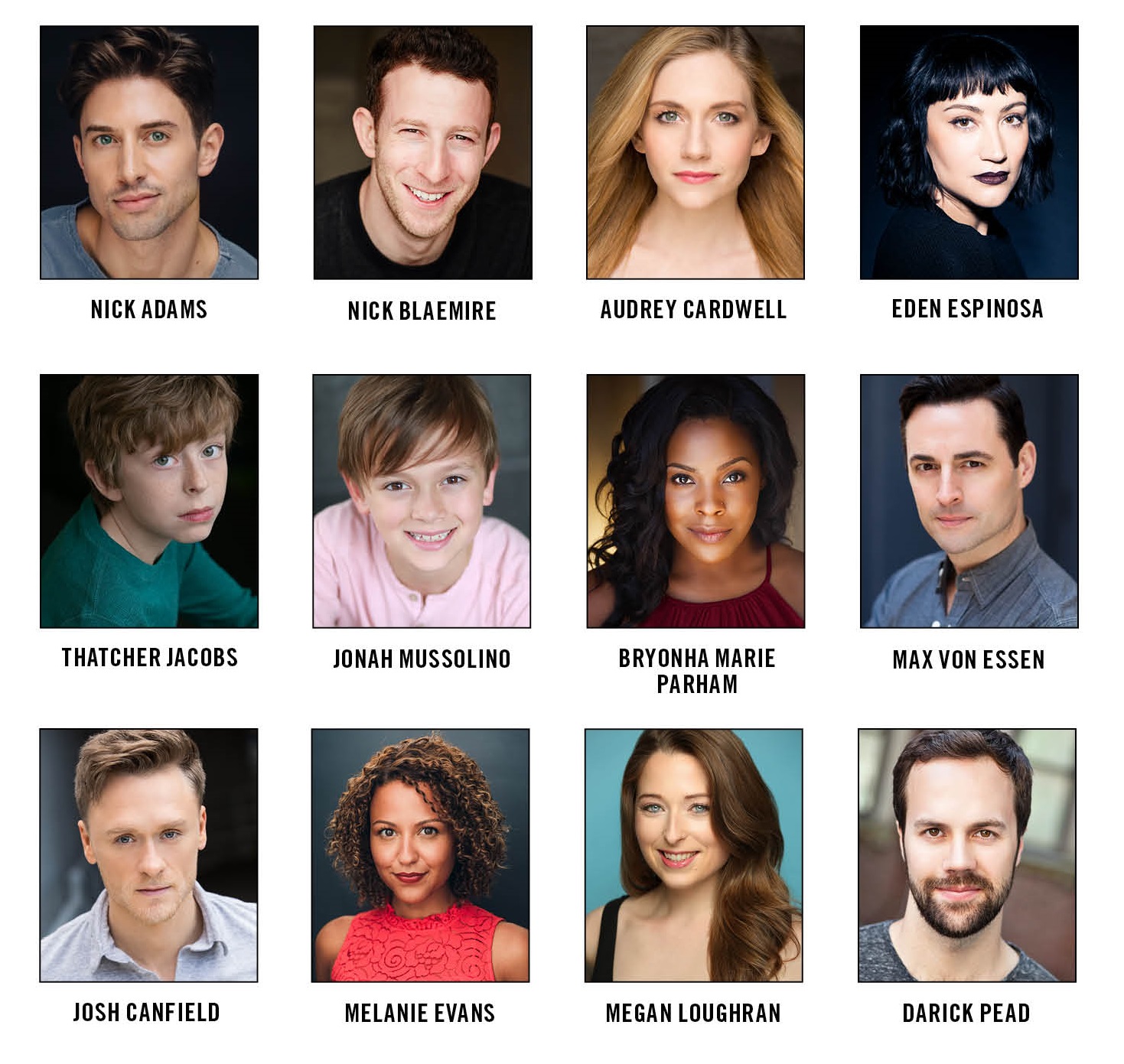 “It is a great thrill to be bringing FALSETTOS to theater audiences across America and to be doing so with this exceptional cast of Broadway actors,” said James Lapine.

This production was nominated for five Tony Awards including Best Musical Revival when it returned to Broadway in Fall 2016. The North American tour of The Lincoln Center Theater Broadway production of FALSETTOS is directed once again by James Lapine. The production has choreography by Spencer Liff (Emmy Award nominee for FOX’s “So You Think You Can Dance”), sets by David Rockwell (Hairspray, The Normal Heart, She Loves Me), costumes by Jennifer Caprio (The 25th Annual Putnam County Spelling Bee, Joseph and The Amazing Technicolor Dreamcoat), lighting by Jeff Croiter (Bandstand, Something Rotten!), sound by Dan Moses Schreier (A Gentleman’s Guide to Love & Murder, Gypsy with Patti LuPone), casting by Eric Woodall / Tara Rubin Casting, music supervision by Vadim Feichtner, and features Michael Starobin’s (Assassins, Next to Normal) original orchestrations.

The North American Tour of The Lincoln Center Theater Broadway production of FALSETTOS is produced by Jujamcyn Theaters and NETworks Presentations.

This production of FALSETTOS marks a happy reunion for composer/lyricist William Finn and playwright/director James Lapine. In 1981, Finn and Lapine’s new one-act musical March of the Falsettos premiered at Playwrights Horizons’ second floor 75-seat space. The story of a gay man named Marvin, his lover Whizzer, Marvin’s wife Trina, son Jason, and their psychiatrist Mendel, March of the Falsettos was a critical success, described by The New York Times as “a musical find.” It eventually moved to Playwrights Horizons’ larger downstairs theater for an extended engagement before enjoying a long run Off-Broadway at what was then known as the Westside Arts Theatre.

Fast forward to 1990, when a second new musical by Finn and Lapine, Falsettoland, opened at Playwrights Horizons. A continuation of the story of Marvin and his extended family in the early days of the AIDS crisis, Falsettoland repeated the success of its predecessor with rave reviews and a move to the Lucille Lortel Theatre.

In 1992, the two one-act musicals were combined into one and opened on Broadway as FALSETTOS. FALSETTOS ran for over a year at the John Golden Theatre and won Tony Awards for Finn’s score and Finn and Lapine’s book.