After receiving multiple patron concerns regarding the status of the COVID-19 Delta Variant outbreak, Broadway Sacramento has elected to postpone its September 11, 2021 Gala.  The Gala has been rescheduled for May 7, 2022.  Tickets and sponsorships will be honored at the rescheduled event unless otherwise requested.  Please use the contact form below with questions or for more information.

Stephanie has established herself as one of the most relevant and versatile voices in contemporary musical theatre. She most recently won the 2019 Tony Award for Best Leading Actress in a Musical, as well as winning The Drama Desk Award and Outer Critics Award for her STAR turn in THE CHER SHOW.  Ms. Block was also recognized for her role of Trina in Lincoln Center Theatre’s 2016 revival of FALSETTOS garnering her the Tony Award, Drama Desk and Outer Critics nominations for Best Featured Actress in a Musical. In 2013 she was recognized with both the Drama Desk and TONY Award nomination(s) for Best Leading Actress in a Musical for her portrayal of Alice Nutting/ Edwin DROOD in The Roundabout Theater’s production of THE MYSTERY OF EDWIN DROOD. That marks 3 TONY Award nominations in the last 6 years, a feat very few Broadway actors have attained. Other Broadway credits include Reno Sweeney in the 2011 TONY Award winning revival of ANYTHING GOES, 9 TO 5: THE MUSICAL playing the role of Judy Bernly for which she earned a Drama Desk nomination for Best Actress in a Musical. She created the roles of Grace O’Malley in THE PIRATE QUEEN and Liza Minnelli in THE BOY FROM OZ (opposite Hugh Jackman). Ms. Block is best known for her portrayal as Elphaba in the Broadway company of WICKED as well as originating the role in the First National Tour for which she won numerous awards including the prestigious Helen Hayes Award for Outstanding Actress in a Musical.

Rob Stewart is a two-time Emmy Award winning PBS television host, executive producer and one of California’s most sought-after emcees. He is the executive producer and host of his weekly PBS KVIE series Rob on the Road, KVIE’s highest ranked local program, now in its 11th consecutive season. He also executive produces and hosts KVIE’s Region Rising and hosts and reports for America’s Heartland, airing nationwide on PBS. Rob’s career and life come full circle with the launch of his new PBS TV series, The Journey with Rob Stewart, an inspiring half-hour program celebrating the human truths that connect us all. Simply put, Rob is the California explorer, earning five consecutive Emmy nominations for Best TV Host in Northern California.

Put your organization front and center by partnering with Broadway Sacramento for our exciting and exclusive annual Gala. Benefits and sponsor level information below. 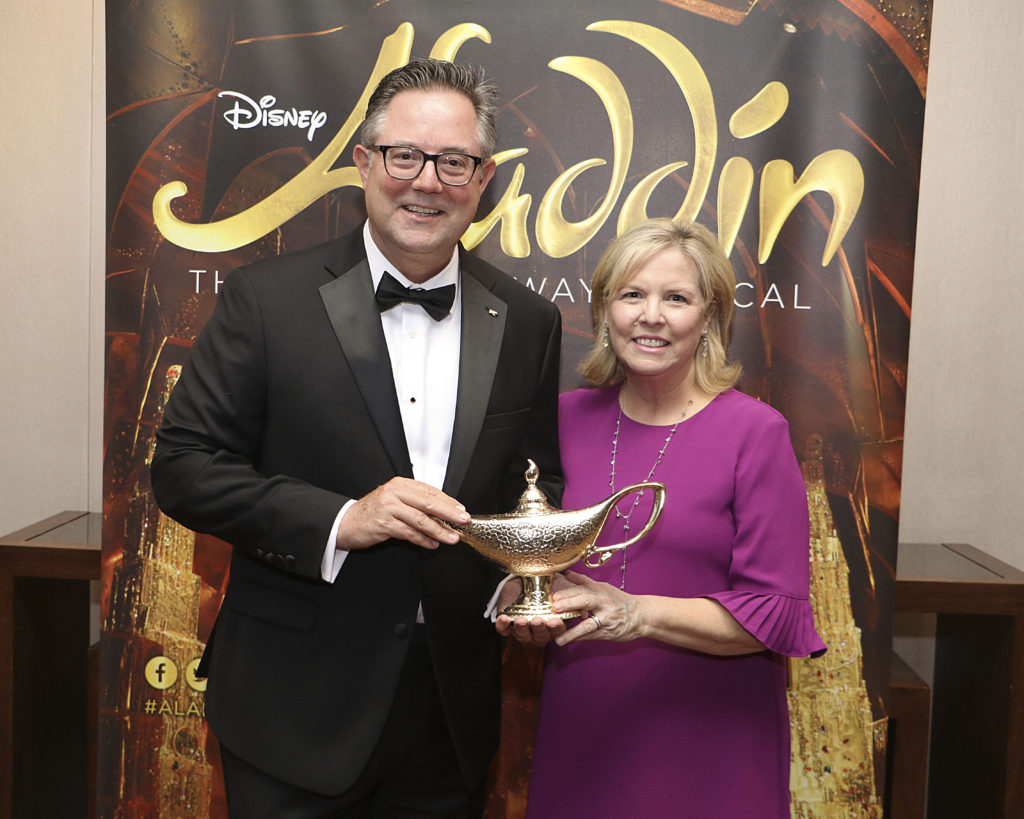 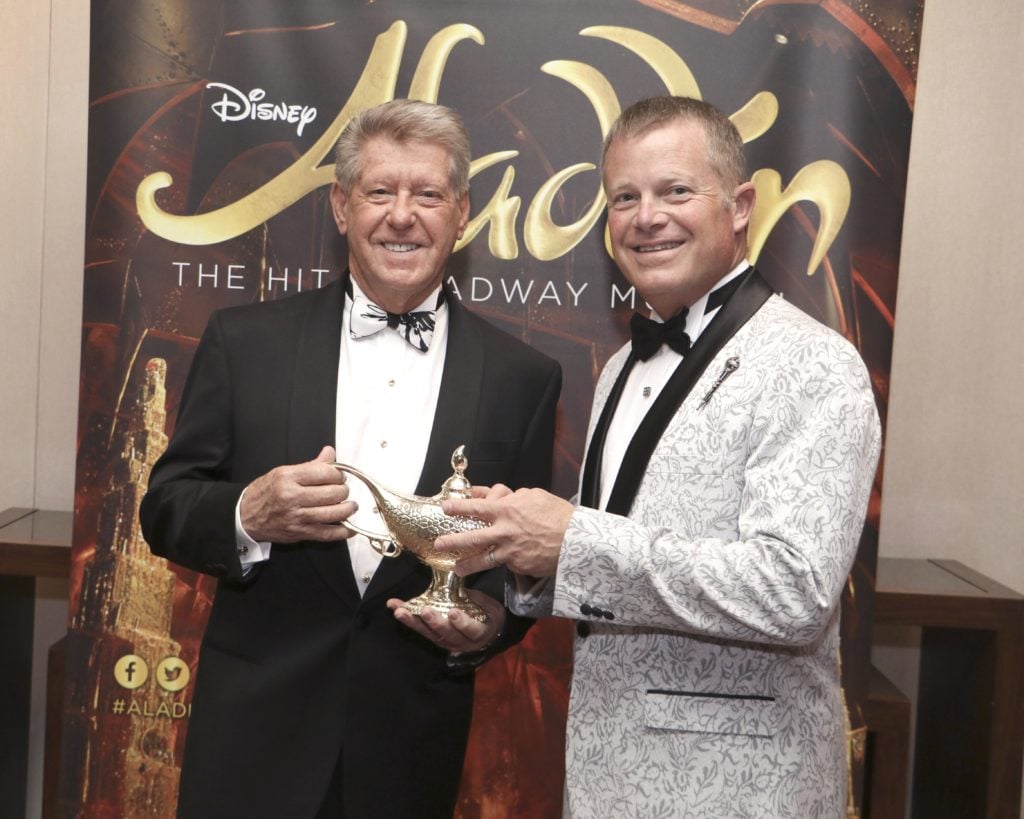 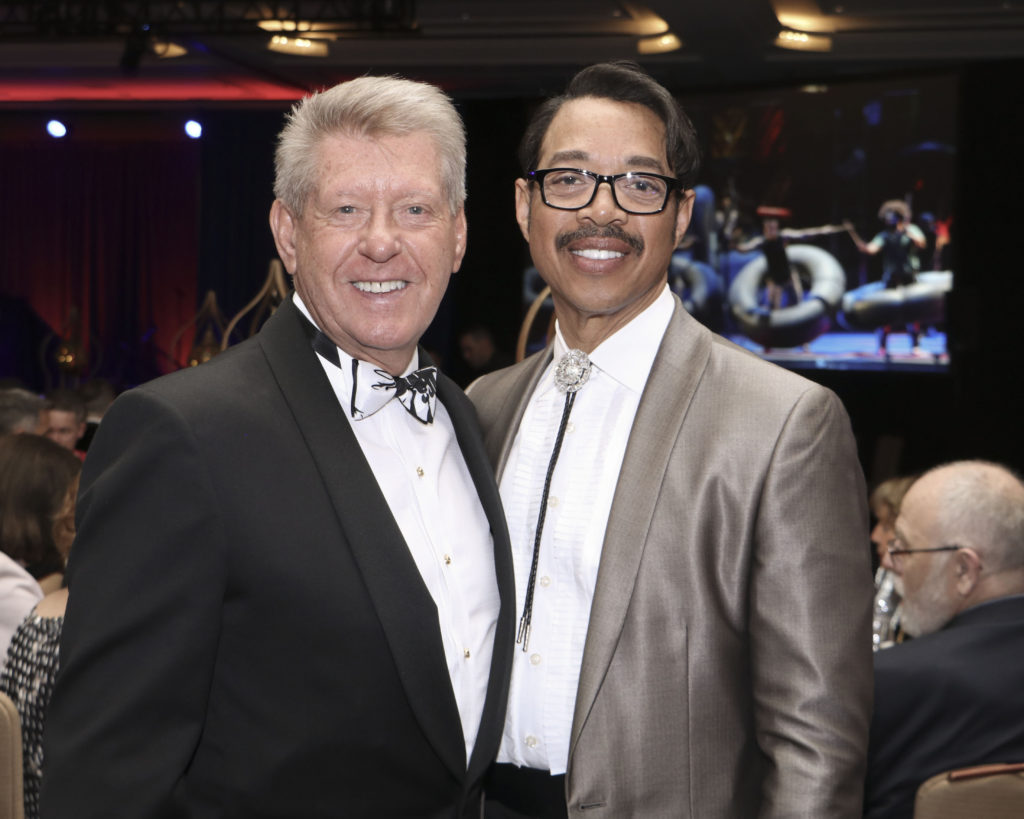 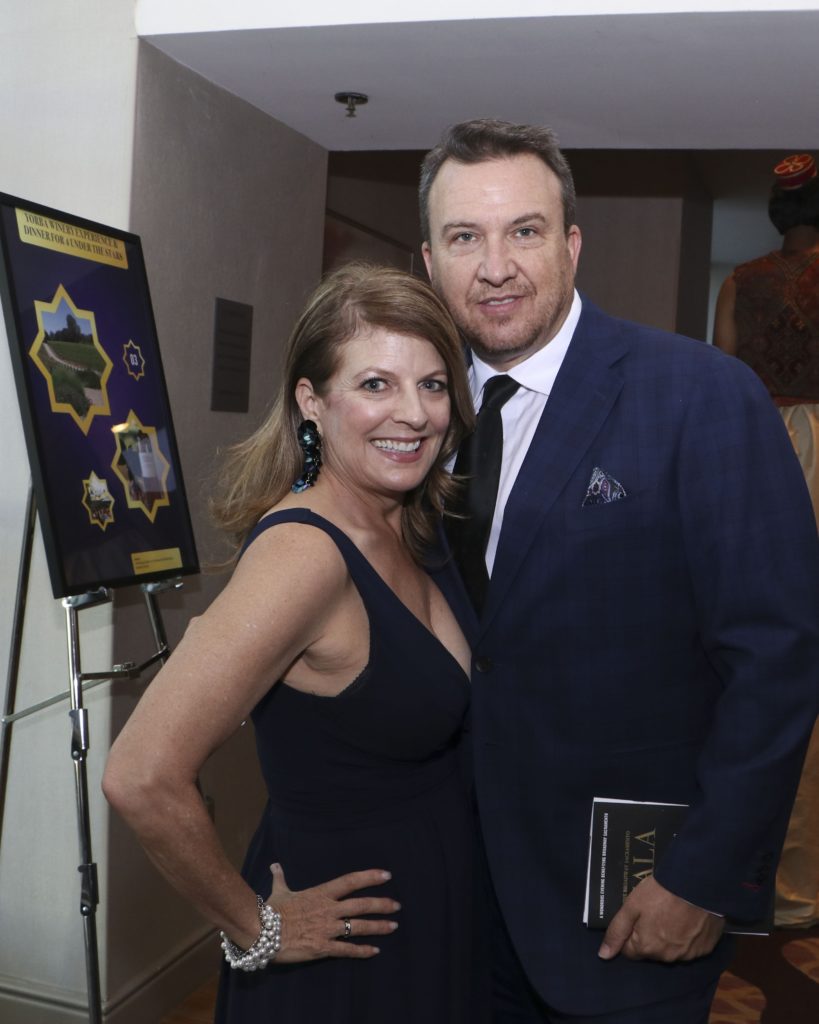 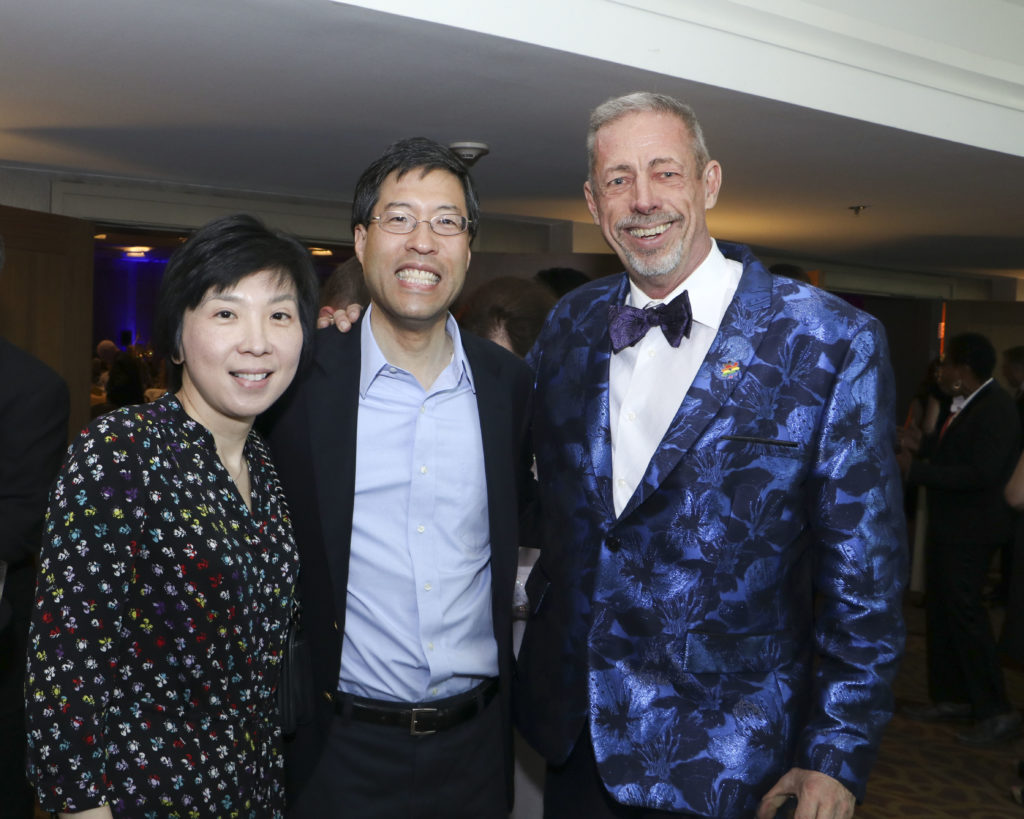