With 10 Tony® nominations including Best Musical, Something Rotten! is “Broadway’s big, fat hit!” (NY Post). Set in 1595, this hilarious smash tells the story of two brothers who set out to write the world’s very first MUSICAL! With its heart on its ruffled sleeve and sequins in its soul, it’s “The Producers + Spamalot + The Book of Mormon. Squared!” (New York Magazine). 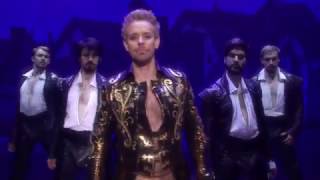 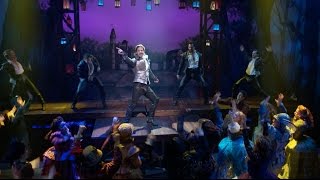 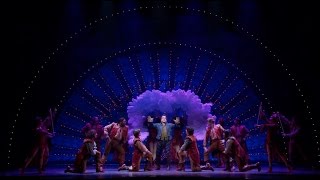 CONTENT GUIDE: May not be appropriate for younger children. Mature content includes adult relationships, innuendo, references and jokes of a sexual nature. Mild language including slang and clinical terms for male and female anatomy. Comedic exploration of everything from the time period.