Based on the hit 1992 film, this uplifting musical comedy is a sparkling tribute to the universal power of sisterhood, with a score by Tony and Oscar-winning composer Alan Menken. 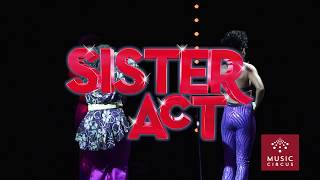 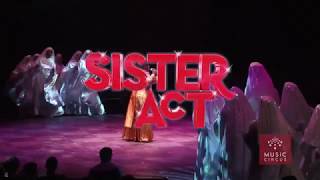 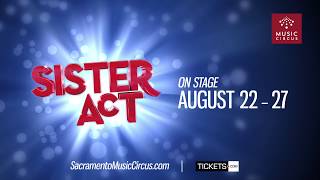 CONTENT GUIDE: The comedic musical has a generally wholesome message and while there are situations of violence, one crucial to the plot, they are largely implied and not graphic. It does contain some mature themes and a scene involving drinking.