Run time: 2 and a half hours including intermission

The film, starring Gene Kelly as a dashing leading man in Hollywood’s golden age, is considered “The Greatest Movie Musical of All Time.” But have you ever seen it live? With glorious dance sequences, riotous comedy routines and unforgettable songs – including “Make ‘Em Laugh,” “Good Morning” and the show-stopping title song – you don’t want to miss this classic. Broadway At Music Circus premiere. 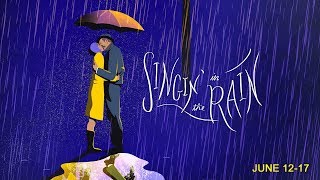 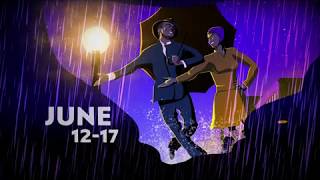 SHOW CONTENT: Based on the 1952 movie, widely considered one of the greatest movie musicals ever made, this live adaptation’s plot may be difficult for very young children to follow, but with show-stopping dance numbers, romance, and comedy routines, it should have broad appeal.