Nerdy floral shop worker Seymour would do or give anything to gain the love of Audrey, the object of his affection. The depth of his desire is tested when a strange and menacing addition to his floral shop brings him sudden and unexpected popularity. This hit musical, based on the campy 1960s cult horror film, features music by Alan Menken. Broadway At Music Circus premiere. 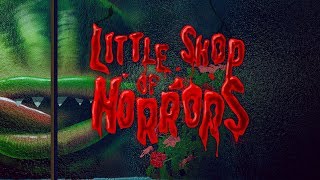 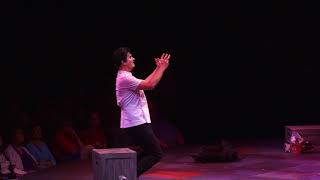 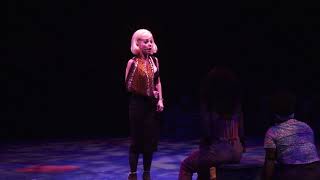 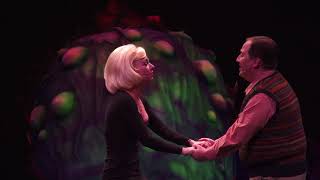 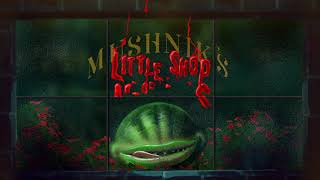 CONTENT GUIDE: This musical spoof is based on a cult horror film. The dark comedic plot includes a man-eating plant devouring several characters, a sadistic dentist who abuses his girlfriend, sexual innuendo, and a character dying from gas asphyxiation. While it’s not meant to be taken too seriously, there is onstage violence and gore, adult themes, and mild profanity.