Jersey Boys is the Tony®, Grammy® and Olivier Award-winning Best Musical about Rock and Roll Hall of Famers The Four Seasons: Frankie Valli, Bob Gaudio, Tommy DeVito and Nick Massi. This is the true story of how four blue-collar kids became one of the greatest successes in pop music history. They wrote their own songs, invented their own sounds and sold 175 million records worldwide – all before they were 30! 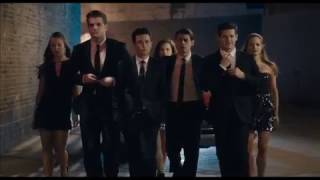 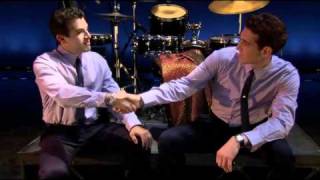 CONTENT GUIDE: Not recommended for all ages. It contains frequent profane language, smoke, gun shots, strobe lights, drug references, and sexual situations. Audience members may find the language objectionable, but it is not intended to offend. It is meant to tell the true story of four guys from the streets of Jersey and their rise to fame, giving an authentic experience of The Four Season as they would’ve sounded, both on the streets and on their records.