An American In Paris is the new Tony Award®-winning musical about an American soldier, a mysterious French girl, and an indomitable European city, each yearning for a new beginning in the aftermath of war. Acclaimed director/choreographer and 2015 Tony Award®-winner Christopher Wheeldon brings the magic and romance of Paris into perfect harmony with unforgettable songs from George and Ira Gershwin in the show that earned more awards than any other musical in the 2015 season! 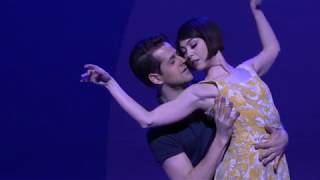 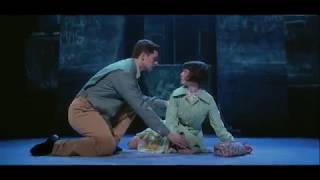 AN AMERICAN IN PARIS - MAY 16-27, 2018 at the Sacramento Community Center Theater 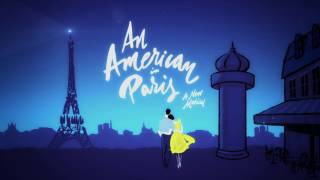 An American in Paris at the Sacramento Community Center Theater MAY 16-27, 2018. 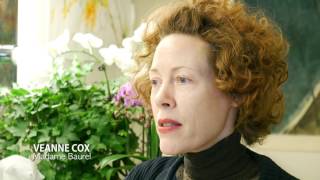 An insight into An American in Paris: A mini documentary

CONTENT GUIDE: May not be appropriate for younger children, as it will likely be difficult for them to follow. The show touches briefly on the aftermath of war, and the complications of adult relationships.