“This musical is a twinkling Christmas delight.” – Broadway World

The songwriting team behind the smash hit Tony Award®-winning musical Dear Evan Hansen and the Academy Award®-winning film “La La Land” brings the classic 1983 movie to hilarious life on stage! Nominated for three 2013 Tony Awards including Best Musical, The New York Times writes “I was dazzled. You’d have to have a Grinch-sized heart not to feel a smile spreading across your face.” 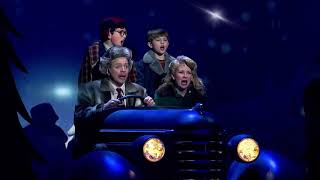 A CHRISTMAS STORY, THE MUSICAL Nov. 8-17, 2019 at Memorial Auditorium presented by Broadway On Tour 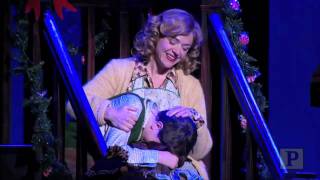 A CHRISTMAS STORY, THE MUSICAL Nov. 8-17, 2019 at Memorial Auditorium presented by Broadway On Tour

CONTENT GUIDE: Based on the beloved 1983 movie, A Christmas Story, The Musical focuses on one boy’s obsessive goal to be gifted a BB gun for Christmas. Includes depictions of bullying, the use of numerous fake curse words, a fight between kids; a scene features racial stereotypes, and jokes are made about the infamous “leg lamp.”