A hilarious story of friendship and revenge in the office place, based on the hit 1980 movie, featuring the Tony Award-nominated score by Dolly Parton including the Grammy Award-winning title song. 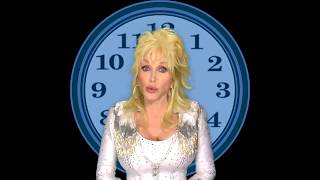 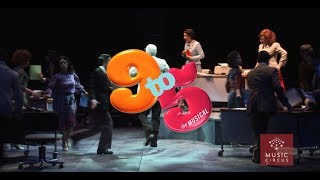 CONTENT GUIDE: This comedy set in the 1970s focuses on fighting sexual harassment in the workplace, and includes ogling and attempted seduction of female co-workers, crude innuendo and references to infidelity. There are mild expletives, adult content and a scene depicting marijuana use.