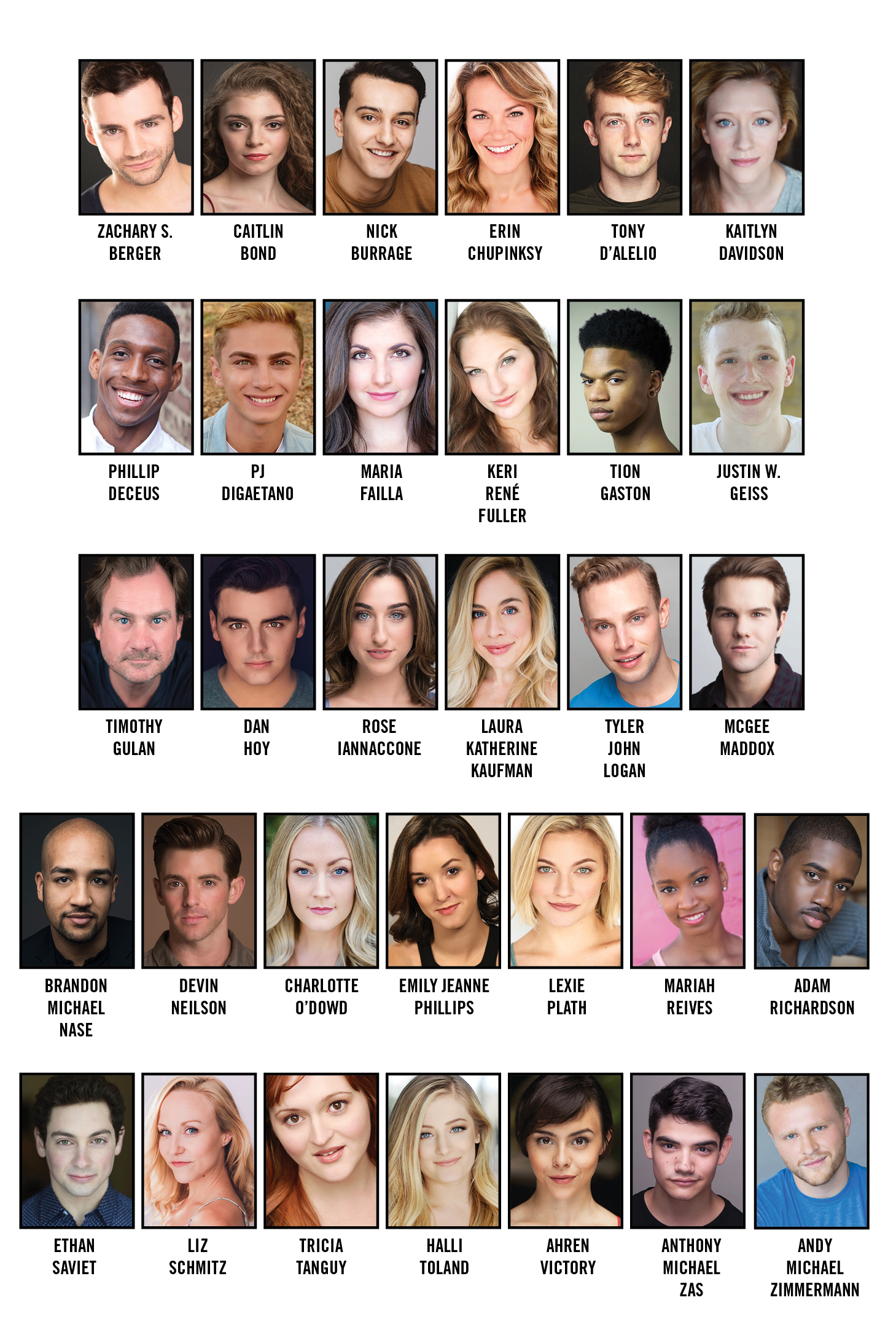 Composed by Andrew Lloyd Webber and based on T.S. Eliot’s Old Possum’s Book of Practical Cats, the record-breaking musical spectacular has captivated audiences in over 30 countries and 15 languages, and is now on tour across North America! Featuring new sound design, direction and choreography for a new generation — experience CATS for the first time as it begins a new life, or let it thrill you all over again!

Since its world premiere, CATS has been presented in over 30 countries, has been translated into 15 languages, and has been seen by more than 73 million people worldwide. Originally directed by Trevor Nunn with choreography and associate direction by Gillian Lynne, scenic and costume design by John Napier, lighting design by David Hersey, and sound design by Abe Jacob, CATS opened in the West End in 1981. The musical debuted on Broadway in 1982 where it won seven Tony Awards, including Best Musical. Both the original London and Broadway cast recordings won Grammy Awards for Best Cast Album. CATS hit song “Memory” has been recorded by over 150 artists from Barbra Streisand and Johnny Mathis to Liberace and Barry Manilow. The Tony Award-winning Best Musical held the title of longest-running musical in Broadway history until it was surpassed in 2006 by Lloyd Webber’s The Phantom of the Opera. The original Broadway production closed on September 10, 2000 and is currently the fourth longest-running show in Broadway history. This marks the first tour of the first-ever Broadway revival of the iconic musical.